Problems and Solutions in Urban Logistics

In the world of logistics, the topic of urban logistics is a hot one right now. Every day, thousands of trucks in cities across the industrialized countries drive through urban population centers dropping off packages, palettes of goods, and other items. Then, another truck goes to the same locations to pick up other boxes, palettes, and so forth to take them back out of town. Obviously, this system is inefficient, creates unnecessary pollution, noise, and visual intrusion, and is needlessly expensive. Why could a single truck not do both drops off and pick up services? Why could the same work not be done by fewer, more efficient vehicles? What would the cost savings be if such a system existed?

Unfortunately, the reality is that such a system is not likely to just pop into existence anytime soon.The amount of change this would require by both local government and individual businesses makes it nearly impossible to implement without significant cooperation by both sides. For example, these systems become feasible with businesses using common distribution centers where goods for multiple companies are housed and distributed from one location. Or cities allowing for preferential traffic flow for freight vehicles. But shared distribution centers mean cooperation among businesses that may be concerned about unfair competition. Preferred transport systems mean sharp political divides and problems with restructuring urban infrastructure.

Nevertheless, without pioneering individuals willing to take the plunge and try out these new concepts, change will never occur. Clearly, here are some competitive concerns and political issues to overcome, but the benefits in terms of savings, less impact on the environment, and overall supply chain efficiency can well outweigh those concerns.

Another possible way that urban logistics could change for the better is by using the innovative new technologies sprouting up around us every day. An obvious example would be the use of electric vehicles for delivery fleets. Doing so could save the environment from tons of pollution every year, reduce fuel costs, and improve a company’s green reputation.

Perhaps a less obvious example, but ideas worth considering nonetheless, are options such as the use of electric, flying, unmanned delivery?drones? Or, distributed delivery models with micro-distribution centers made possible by the tight controls and oversight one can achieve by fully leveraging the Internet and web applications. Of course, other innovative new ideas are just waiting to be developed, and the possibilities are only limited by our imaginations (and the applicable legal limitations placed on the various new ideas as they emerge).

Think these ideas for change all sound like pipe dreams? Think again. In cities around the world, communities are beginning to experiment with these programs. For example, in Paris, France, the city is experimenting with different urban logistics approaches based on urban density. The denser the area, the smaller and more numerous the distribution centers to allow for less bottleneck and less strain on infrastructure in centralized locations. London, on the other hand, is pushing for the shared distribution model described above, along with incentives for more energy efficient vehicles. Los Angeles, California is pushing for the progressive phase-out of the most polluting vehicles on its roads (many of which are traditional delivery vehicles) and providing incentives to industry to come up with innovative new approaches to relieve the strain on infrastructure caused by their logistical needs.

Thus, change is inevitable, and being on the cutting edge can have enormous benefits to you. You can reduce your overhead, improve the environment, capitalize on government incentives, and earn a reputation for environmental responsibility among your customers. And, as an industry leader in logistics, IM Investment Holdings can help you achieve those goals affordably, efficiently, and ahead of the competition. Contact us and find out about our services. 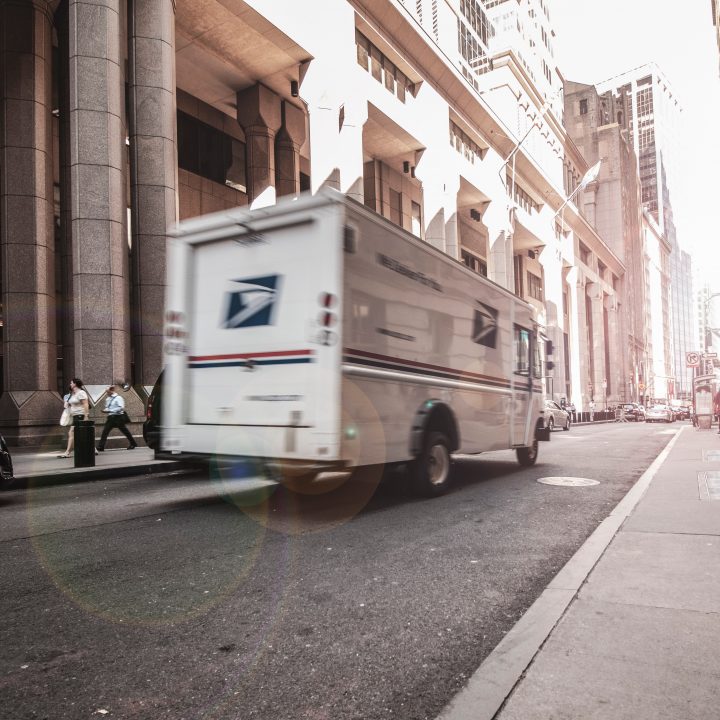 What you Should be Looking for in a Freight Forwarding Company 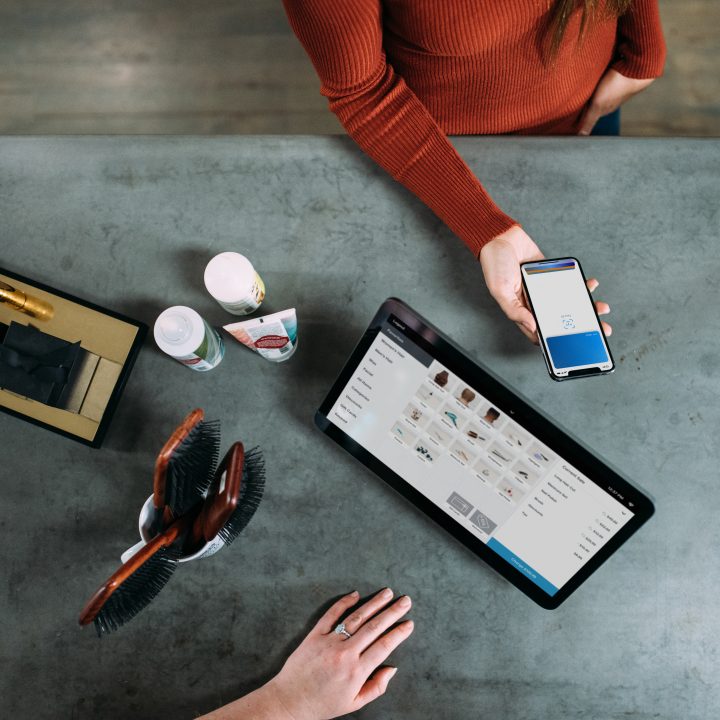 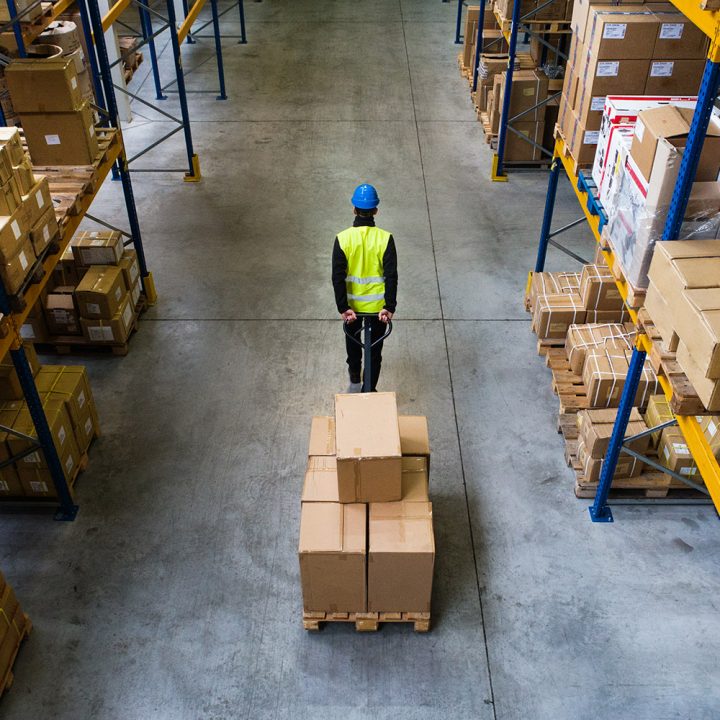 How to Start an E-Commerce Business